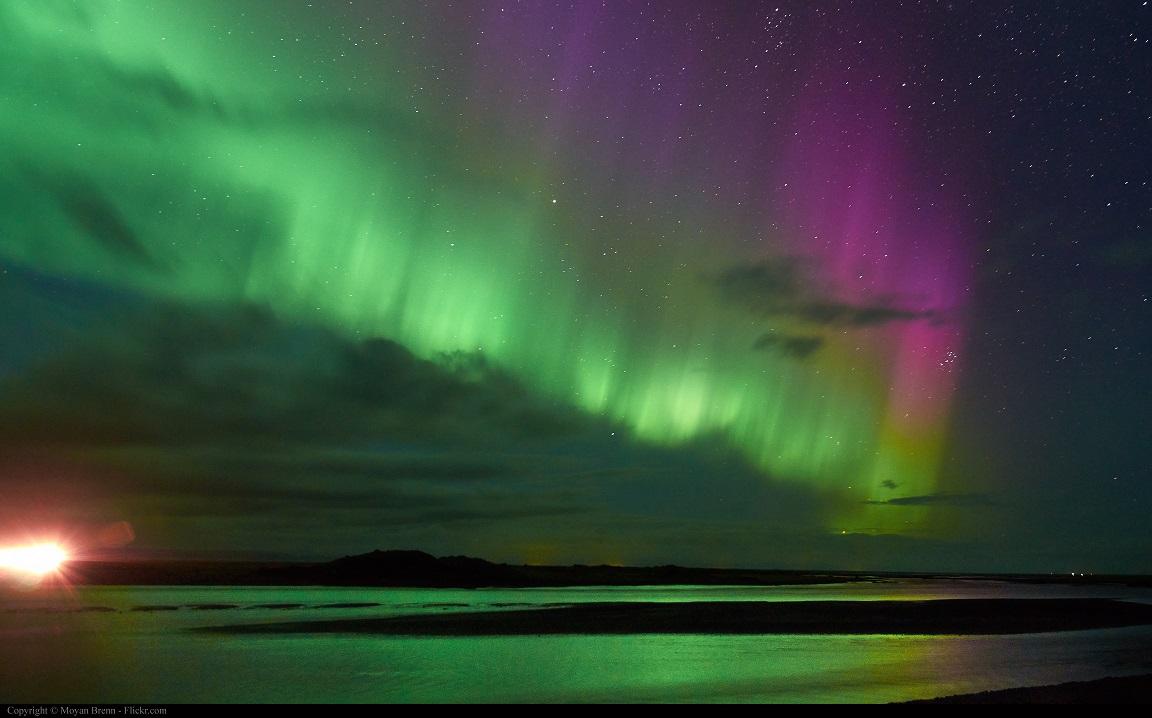 Among all the sights to see in the world, the Northern Lights is an elusive and spectacular that you should get to see in your lifetime. We’ve seen them on postcards, pictures, and films, but all that pales in comparison to witnessing its unbridled beauty with your very own eyes.

Travel writer Simon Calder explains that this thrilling nature show involves “the solar wind being coaxed to earth and concentrated into heavenly highways by the earth’s magnetic field.” This then drags the electrically charged particles from the sun into high-energy collisions with the nitrogen and oxygen in our air. The result? A dazzling display that a lucky handful get to experience within their lifetime.

However, do note that the unique circumstances that make the Northern Lights possible also make them a rare phenomenon. I previously highlighted the importance of planning your trip here on  Lady From A Tramp, but anyone hoping to catch sight of this wonder must do even more strategic organising and wishful thinking, as these dancing lights don’t come around too often. In fact, experts recommend booking your flights this year before they fade out for a decade. This is because the sun is set to enter the Solar Minimum phase, dimming the Northern Lights until they occur less frequently and eventually become dormant over the next 10 years.

When planning your trip, there are several ways to help raise the chances of you experiencing this once-in-a-lifetime sight. Lottoland recommends venturing as far north as you can to get a good view. Or, simply head to the part of the world known as the Auroral Zone where the vast majority of auroras occur. With this in mind, here are some recommended places to venture to for a front-row seat to the greatest nature performance on earth.

Located smack in the middle of the Aurora Zone, Northern Norway is one of the best places in the world to see the aurora borealis. It’s also an accessible option for those travelling from the UK. Here, you get a mix of flora and fauna coupled with vibrant city life. It’s also a rich hub for Sami culture, authentic Arctic cuisine, dog sledding, and more. Be sure to plan your trip between September and March, when the Northern Lights are most common at high latitudes on dark nights. 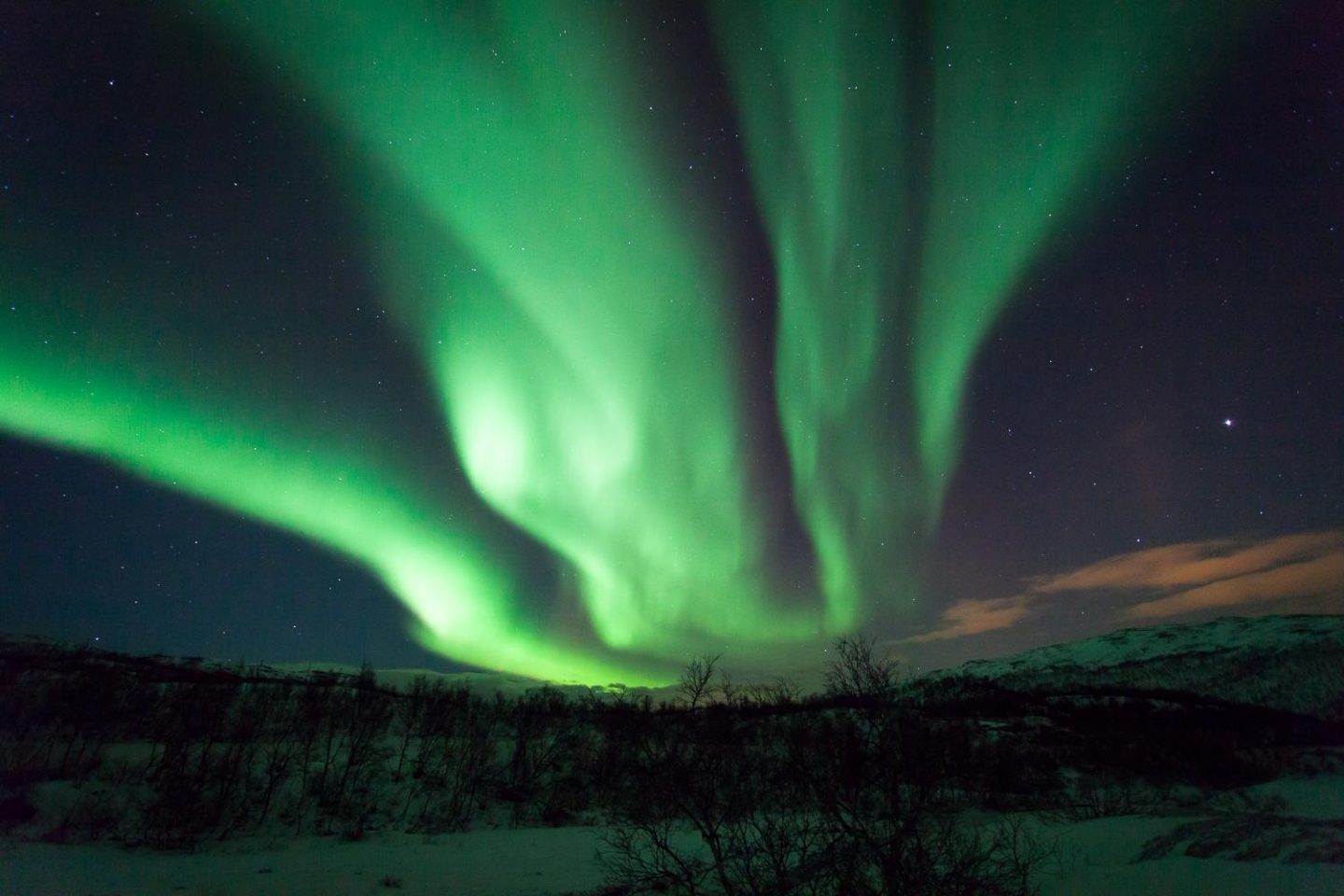 Located in Northern Finland, Lapland is another top destination for seeing the Northern Lights. The Birmingham Mail notes that beyond being the home of Father Christmas, Lapland experiences many cloudless nights and no light pollution from the city. This gives travellers a clear view of the aurora borealis. Lights are most active between the months of March and April, as well as September and October. 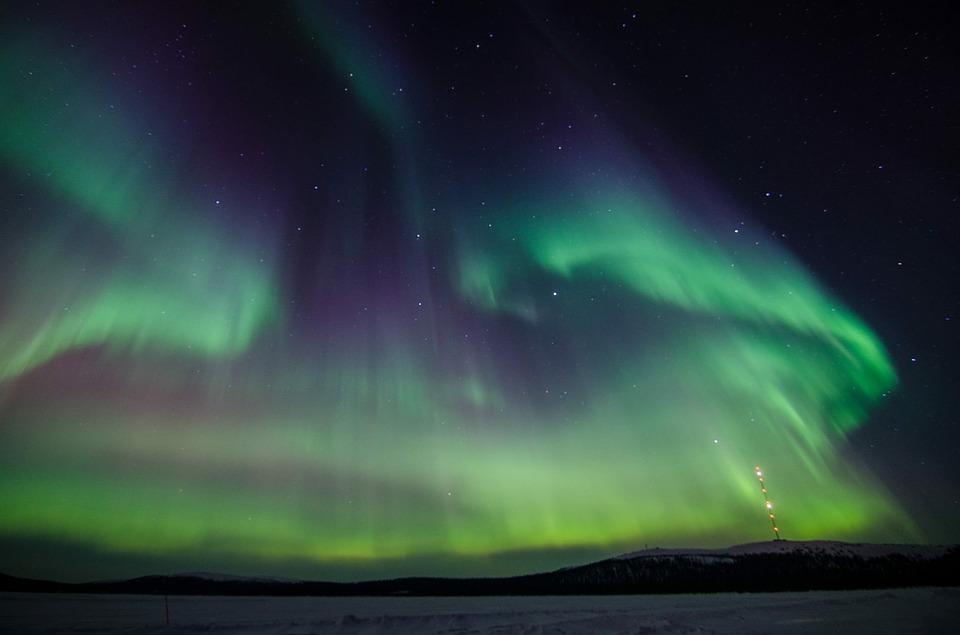 Another place where light pollution doesn’t get in the way of the sky is Greenland. With a population of just 56,000 people, it’s one of the least densely populated countries on earth. As such, anywhere you go in Greenland will give you a good view of the lights. Here, unique natural surroundings are abundant, with glacier excursions and more. 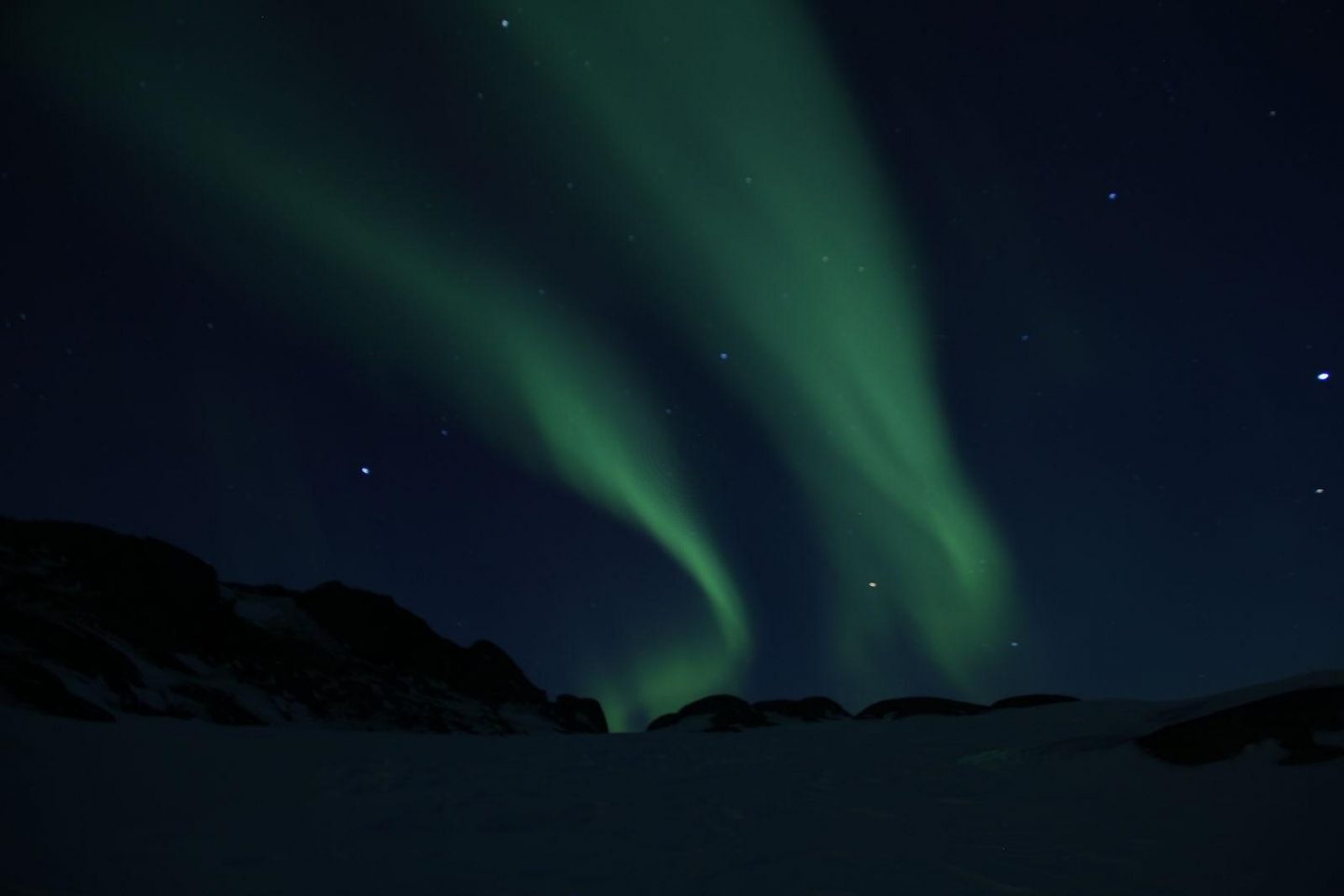 As the most affordable and accessible option, Iceland is perhaps the most popular place to catch the Northern Lights. There are even hotels designed to have low-light environments and wrap around windows to let you watch auroras from the comfort of your bed. While their capital of Reykjavik is full of light pollution, it is not hard to get out of the city for a better view. It is best to visit from September to mid-April.

Travellers from across the Atlantic do not need to stray far from the US, as Fairbanks in Alaska during Mid-August to late April is their best bet for a glimpse of these lights. This area is a stone’s throw away from the Arctic, near the international airport, and close to the impressive Denali National Park. Fairbanks even boasts its own forecast system and exclusive tours for the benefit of aurora-seeking adventurers. 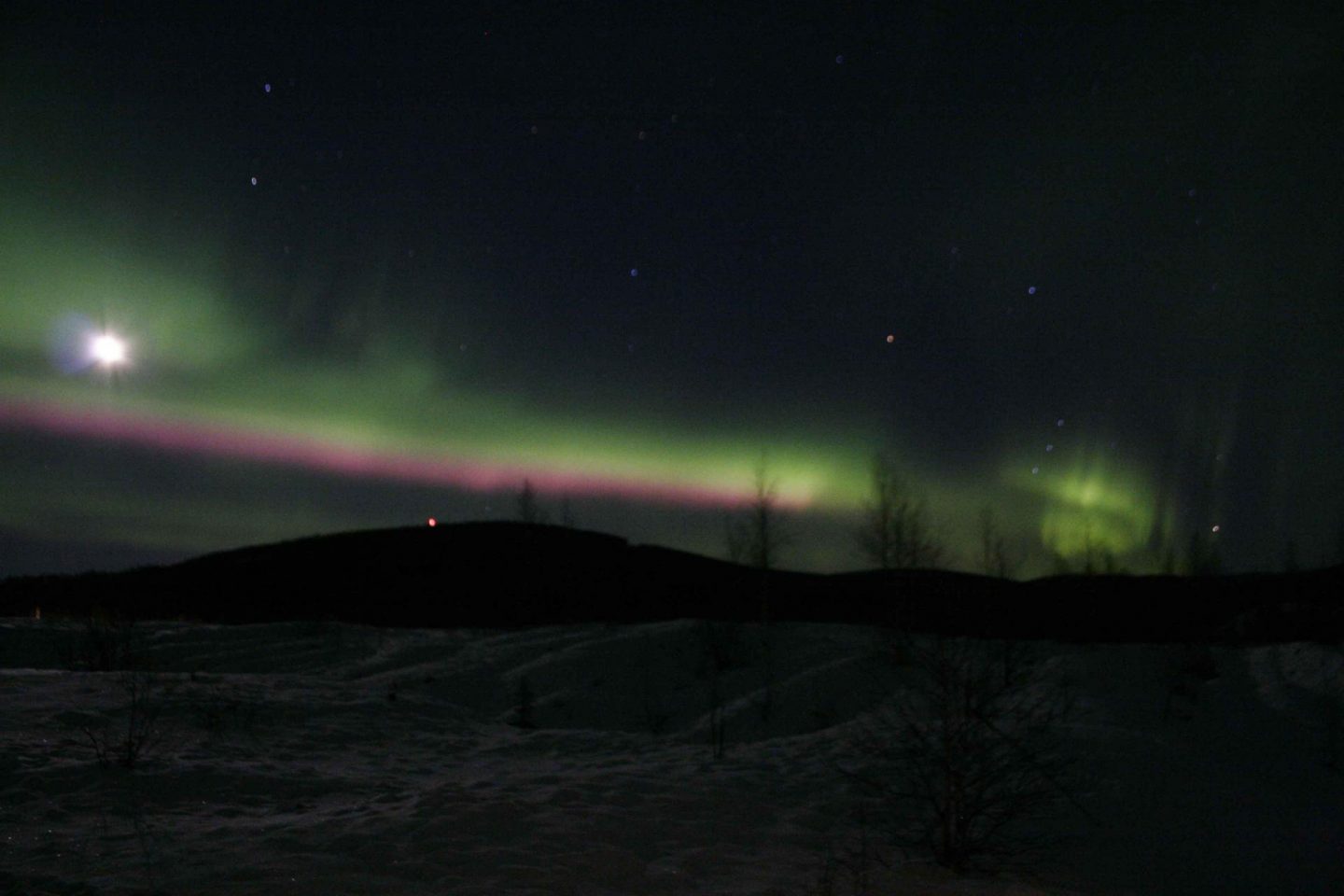