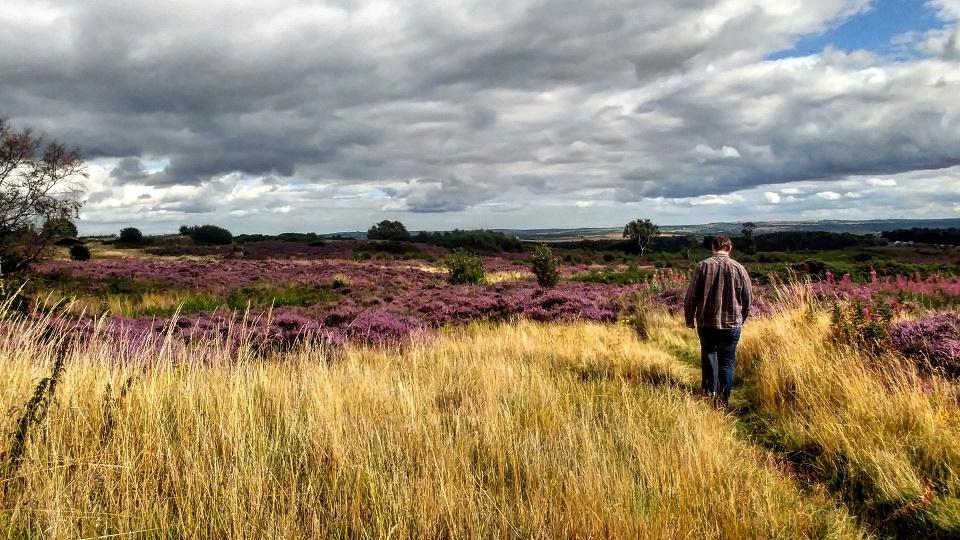 If you’re a townie, you can probably smell the difference between your local coffee shops or smell the fresh sea air from your front door but when you’re a country girl and you live in the countryside, you learn to differentiate the smells of which manure the local farmers are spreading on their fields (Pig poo is the worst!) and you think going to a country fair is the highlight of your weekend.

If you think a Barbour jacket is a necessity not a fashion accessory, read on. I found myself nodding at quite a lot of these!

Jodhpurs over Yoga Pants, every time.

You live in some form of equestrian clothing – be it gilet, jodhpurs or boots. Who knows what would happen if you weren’t prepared to hop onto your trusty steed, or muck out, at a moment’s notice?! It’s a longstanding country girl joke amongst friends that you’ll probably have hay in your hair on a sophisticated night out, but cosy knitwear trumps bodycon or sequins 365 days a year.

You feel truly invincible in wellies. You’re consistently amused by photos of chicks at festivals with buttock-flashing hotpants, flowers in their hair and ostentatiously embellished boots. It’s a commonly known country-girl fact that wellies only work when you look genuinely disgusting and smell of manure. 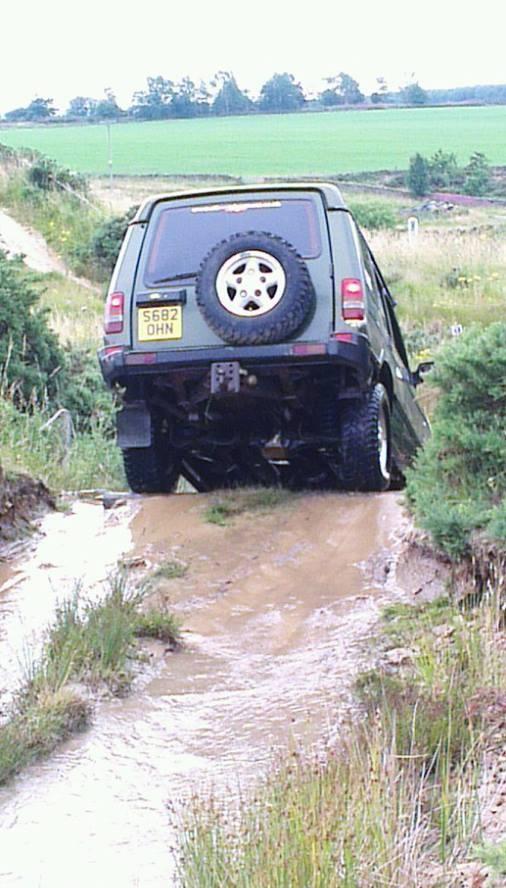 EVERYONE you know learnt to drive exactly four minutes after they turned 17, otherwise you were essentially a sullen, teenaged hostage in your parents’ home. Lessons involved wrestling with the near-impossible gear stick of an ancient Land Rover with the suspension of a golf buggy, and replacing actual roundabouts with driving around the tree at the end of the lane. As soon as your first friend passed their test, every weekend became a coming of age movie plot as you drove increasingly ridiculous distances to get to parties. It started with a few miles down the lane to a “gathering” with friends and ended – well, it didn’t end. Crossing mountain ranges for festivities at the commune of someone you know only as “Jed” continues to seem a perfectly reasonable pursuit. Until, of course, you wake up on a lumpen Laura Ashley sofa in the cold light of morning after consuming 17 litres of sloe gin.

Inevitably, the close knit nature of countryside communities can cause some distinctly awkward moments when it comes to romantic involvement. You know everyone who works in the village shop, and Post Office, and pub. They have known you since you were a little girl! Your childhood sweetheart is now the butcher. There’s no point wasting valuable phone memory on Tinder because, between you, you and your friends know every bloke in town already!

Pub is the centre of your universe.

If someone who lived in the city spent as much time in the pub as you, their friends would be staging an intervention. Fortunately, your mates are all too busy in there with you. The pub is the heart and social hub of the village: there are parties, the landlord will look after your parcels when you’re out, the beer is cheap, and most importantly… you can take your dog. The pub hosts a book group, monthly films (“flicks in the sticks”), epic quiz nights and the odd touring play. Even on days when your misanthropy would trump Scrooge, community matters to you.

Veganism is an abstract concept when you have fresh eggs every morning and a freezer full of game from your friendly farmer neighbour. Ok, so it wasn’t the best fun finding out, aged 6, that your favourite pig was the main attraction of the ham and leek pie sitting on the table (HOLLA, Vera – RIP), but ultimately it’s better to understand exactly where your food came from, and knowing that your dinner had a decent life . Similarly, the modern compulsion to diet has almost wholly passed you by because, well, fresh churned butter…

Whoever said diamonds were a girl’s best friend had clearly never owned a dog! A lump of carbon might be forever but they’re not half as much fun as your eternally loyal four-legged pal. Nothing brings you more joy than having your face licked immediately after he’s been in a massive cowpat. You’re pretty sure at this stage that you can speak dog…. you just need to remember how to say “let yourself out to pee” at 4am.