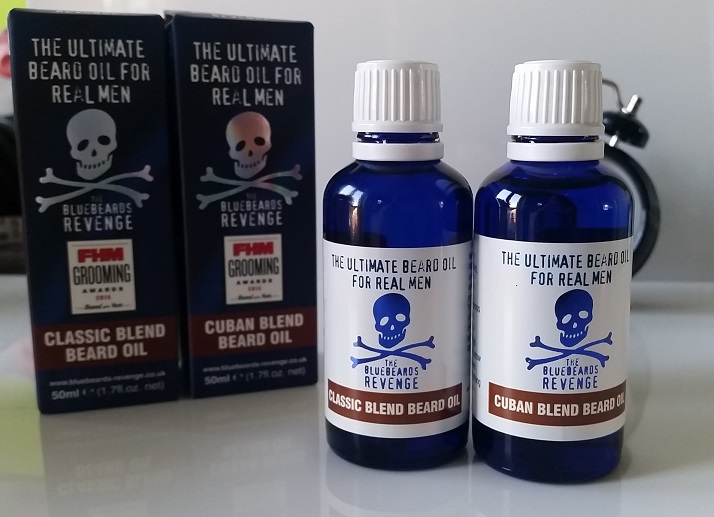 The coolest male grooming company around, The Bluebeards Revenge has got on the beardy bandwagon and launched 2 new beard oils – Cuban Blend and Original Blend.

When the kind folk over at The Bluebeards Revenge got in touch with Paul and asked if he would like to try out their new beard oils he almost snapped the laptop in half with excitement when replying!

As a big fan of the T.B.R shaving range, his collection had been looking very neglected, especially his fancy razor and brush set, since he has grown his beard but he is happy to be once again well groomed!

With a blend of nourishing, softening and moisturising oils in both scents, they have kept his thick dark beard in tip top condition and made it look glossy and groomed. As the hairs get longer, the oil weighs them down and keeps them in check. Paul’s beard grows very quickly and when he trims it right back to stubble, the oil keeps his skin nourished and well looked after. 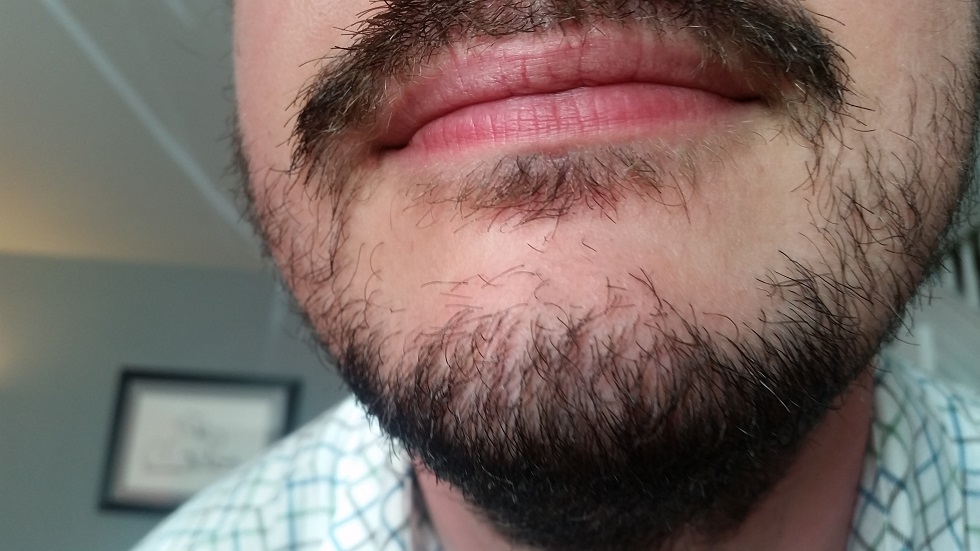 Both the Cuban Blend and the Original Blend both have lovely clean, fresh manly scents which aren’t over powering. The Cuban Blend does have a slight holiday smell to it.

These oils are a great addition to the line up and everyone is now covered for their grooming needs.

Both oils are £9.99 and are available from the Bluebeards Revenge website