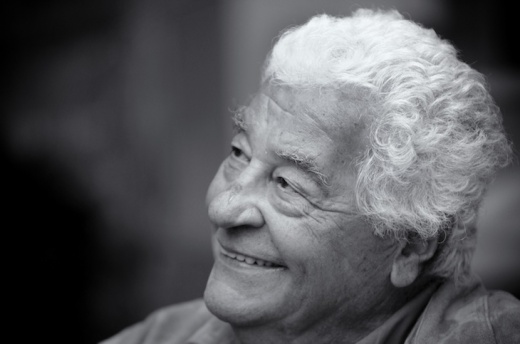 On a dark, rainy Wednesday in Newcastle, Daniella and I took ourselves off to Newcastles latest foody mecca, Carluccio’s. Now housed in the old NatWest bank on Grey Street, Carluccio’s is in a prime spot for theatre goers and still on hand for shoppers and workers. Carluccio’s had opened on Saturday 28th July.
If you aren’t aware, Carluccio’s is an international chain of artisanal  restaurants owned by world renowned Italian chef Antonio Carluccio. Established in 1991, the word has spread around the UK and as far flung as Dubai and Kuwait.

Without a reservation, we were promptly seated on a table for 2, with thought having been given by the host for Baby Gourmands pram. Passing the ‘greeting’ area, you’ll see a host of deli items to buy, from bread to cheese to the biggest meringues you have ever seen (£1.95!). The restaurant was busy, so I’d recommend booking.

The décor inside is very light and airy, with a modern feel. There’s no forced faux Italian décor, just modern, clean and simple. The dining area is in an L shape with a small bar and the deli counter at the intersect.
Once seated, our drinks order was taking quickly, as well as being prompted to take the olives and bread tin for perusing the menu. The olives were marinated and served in a cute coffee cup. No toothpicks or olive picks were offered and we had to ask the server to bring us something to fish them out of the oil. The bread tin, my favourite part, was delicious with a great mix. The Raisin and fennel bread was a standout. I had initially thought it was dotted with olives, my surprise when I had the sweet hit of the raisins mixed with the liquorice taste of the fennel. Delicious!
After a few hurried prompts to order, we finally settled on the set price menu. We opted for 2 courses for £9.95 on the Menu Fisso, with an option to add an extra course. Most of the menu was very reasonable and comparatively priced but the fish was quite expensive, let’s just hope the general public of Newcastle get on board with this! There is a gluten free portion of the menu also.

I chose the Bruschetta to start. Warm tomatoes served on a ciabatta slice with dressed green leaves. The tomatoes were slightly bland. The addition of a sprinkle of salt helped but I lacked a good twist of black pepper (which I wasn’t offered, nor could I get the servers attention. No pepper on the tables). Despite it feeling a little bland, the combination was very nice. The ciabatta was slightly greasy, which you could see it pooling when cutting, but with the tomatoes and dressed leaves on top, it cut through any greasy taste.  The portion size was just right. Filling, but not skimped on.

For main, we both chose the chicken Milanese. The chicken was served with a dressed salad and lemon wedge. The crumb on the chicken was delicious and cooked to perfection. The meat retained its moisture and flavour. While the chicken and salad was a nice light choice, I think it could have benefitted from perhaps a light tomato based sauce or an accompaniment as it was lacking something. I wouldn’t want to say dry, but just missing something.

Quality wise, I cannot fault the starter or main, with tidy, simple, presentation and good value for money on the set price menu. In other restaurants, different classes are offered, such as pasta making. I hope these come to Newcastle too, they’d be interesting!

After our meal, Daniella ordered a black coffee. We waited around 25 minutes for this to arrive which was a little disappointing.
We did observe a few things while visiting Carluccio’s. This could indeed be attributed to it being a new open but worth bearing in mind.
Our bill :
Olives – £2.65

Would I return? Yes. But not for a little while, to let them get in to the full swing of things. I will visit the deli counter again though! The bread, cheese and olives looked amazing! Mm!
Have you been to a Carluccio’s before? What do you think?