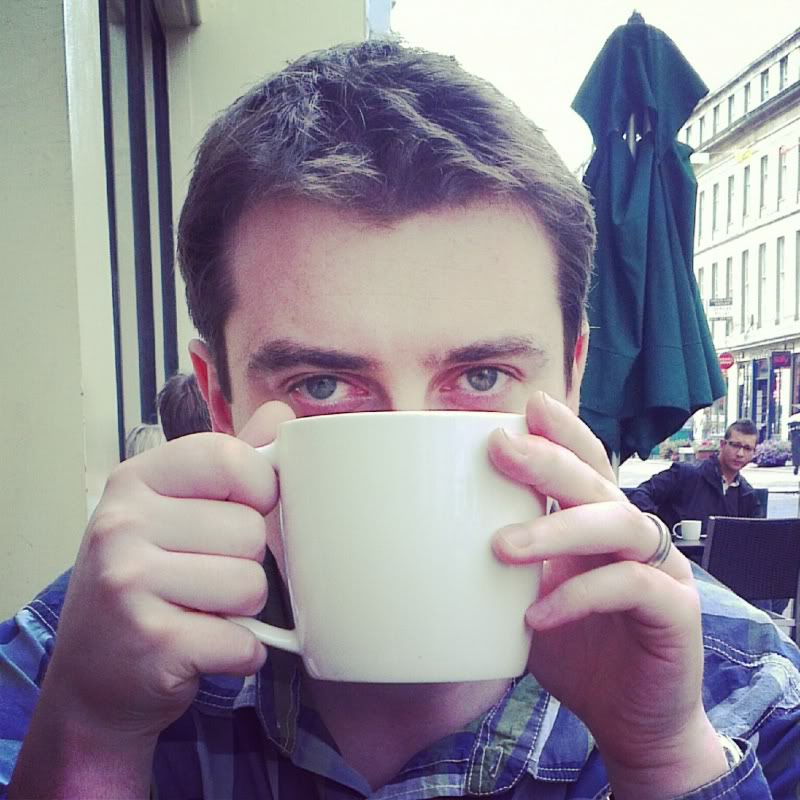 Guess what, the Toon Floods are back! Boo!

It’s been my first full week at my new job and I have to say I’ve loved it. It’s been a lot to take in but I think it’s a keeper, ha ha!

As we are away during the week when it’s Mr T’s birthday, he’s started his celebrations a bit early to make sure we see everyone. Today we spent the afternoon with some very good friends, having a nice surprise meal for Mr T in Fat Buddha in town. Mr T was even more surprised when the waiter brought out a ooey gooey chocolate cake covered in candles!

Like I said, Toon Floods 2 hit again while we were inside, so we ate our food watching the armageddon rain and huge hailstones lying and floating along in the floods. Not cool people, not cool. It was even worse that we had parked at the other end of the city centre to the restaurant! Just as we were about to tackle the rains unaided, the wonderful staff handed us 4 umbrellas to see us safely and as dryly as we could to get back to the cars. All the staff were fantastic in the restaurant.

We have a Fat Buddha in Durham which is my local one, but if you are even in Newcastle (or Durham) I wholeheartedly recommend the restaurants. The staff in the Newcastle one today were all absolute dolls and a real credit to the company!

Nothing else much to report really, been busy working away for the new job and preparing for the upcoming holidays. I should probably spend the rest of the afternoon packing seeing as I will have zero time during the week! Eeep!