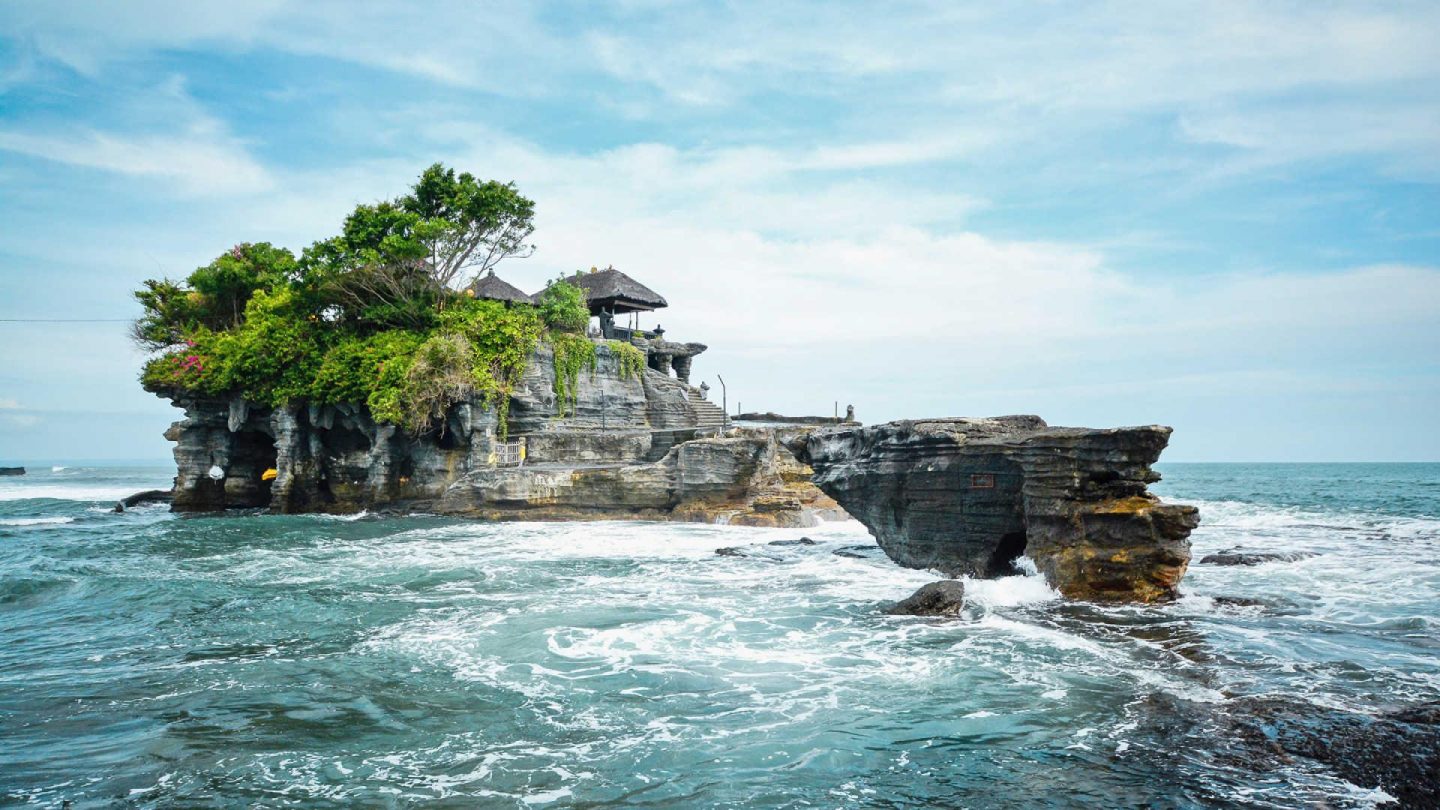 It’s Easter, it’s cold and it’s snowing here in the UK. Who could blame us for trawling the interwebs dreaming of that perfect sunny escape. After my top pal Charisse visited Bali, it is has been on my to-do list. If you need any further inspo after this post, head to her blog.

END_OF_DOCUMENT_TOKEN_TO_BE_REPLACED 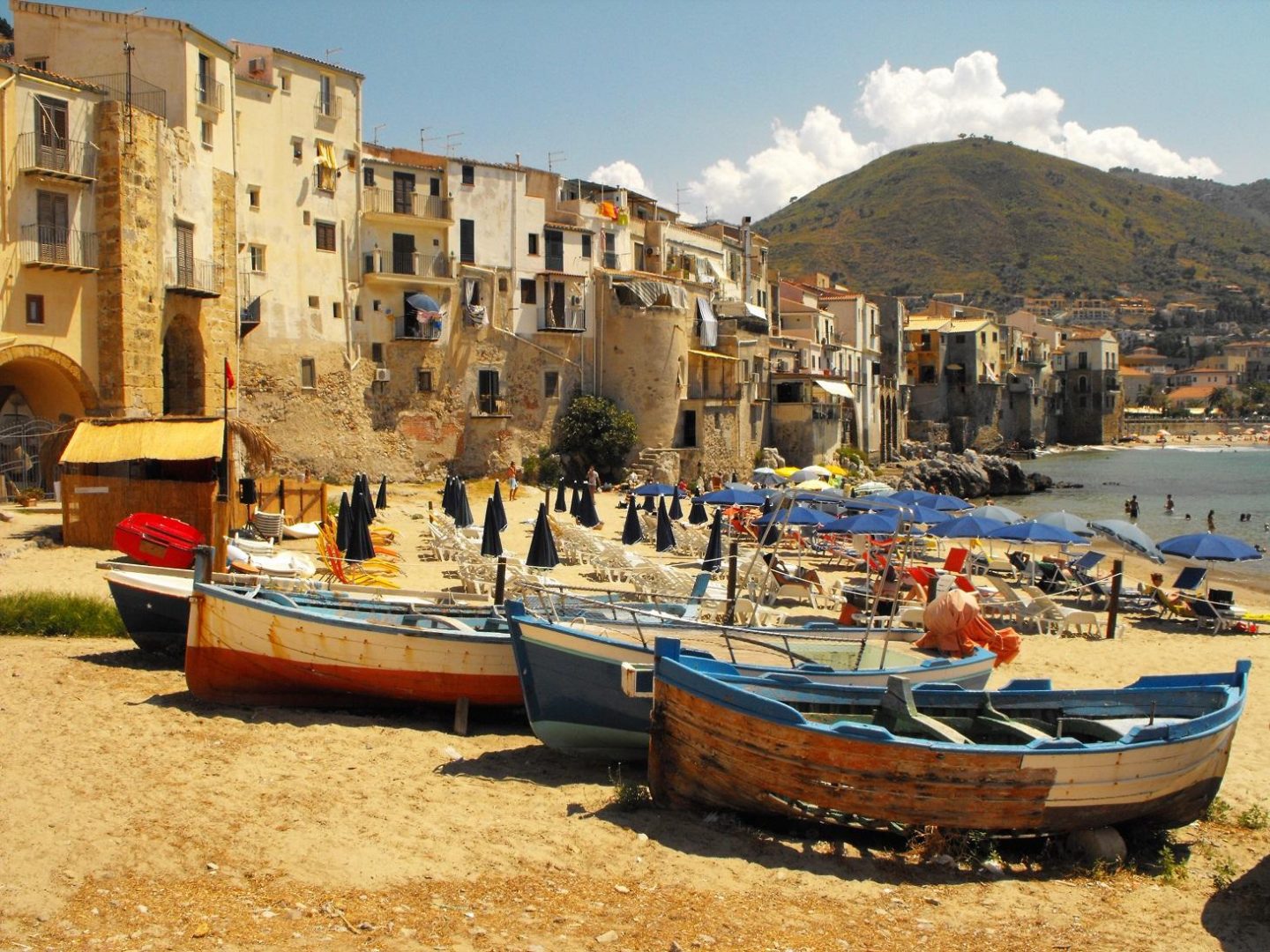 I’ve been lucky enough to travel throughout Italy but I know I have barely scratched the surface of beautiful places to visit. The Husband has only been to Rome so returning to Italy is high on our to-do list and up at the top is Sicily.

END_OF_DOCUMENT_TOKEN_TO_BE_REPLACED 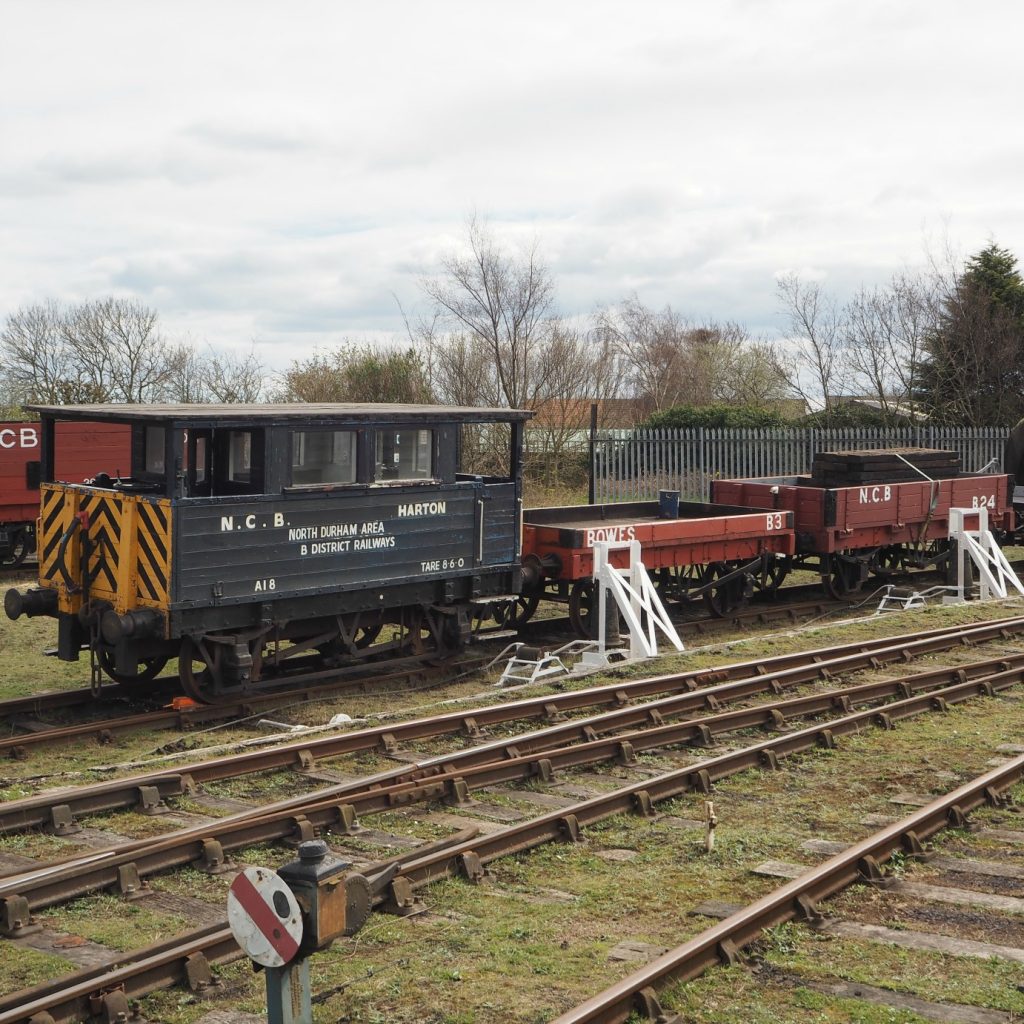 I wonder how many people travel passed Bowes Railway on a daily basis but never stop? I was guilty of that, daily for 5yr and recently we fixed that thanks to an open day!

The Bowes Railway was built to bring coal from the pits of Durham right down to the coast. Having grown up in Beamish, we had the remnants of ‘the line’ which now forms part of the C2C route. The same line is also still operational, at Tanfield just outside of Stanley.

END_OF_DOCUMENT_TOKEN_TO_BE_REPLACED 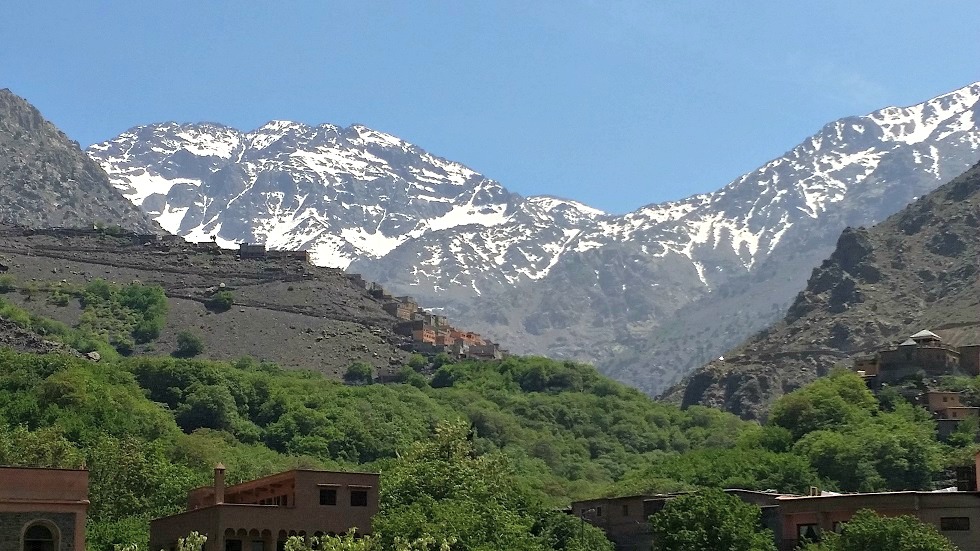 Imlil is a small village, high up in the Atlas Mountains in Morocco. Sitting 5,710ft above sea level, the village was created due to the demand of tourists flooding the area to visit Toubkal – the highest mountain in North Africa. Of course with an increase in tourists, local residents set up shop here – restaurants, cafes, hotels and shops all soon followed.