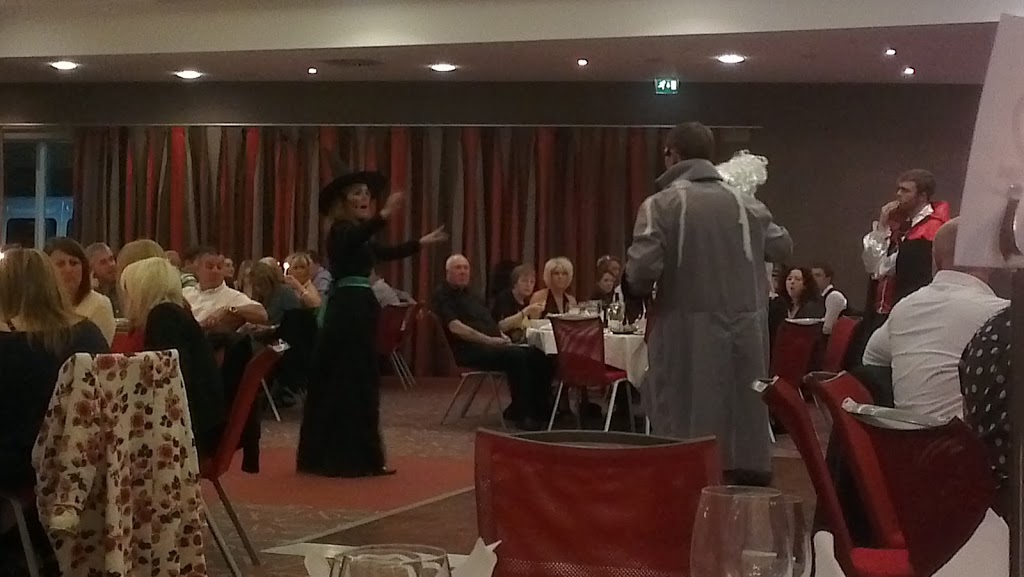 If you follow me on Twitter you’ll know how excited I’ve been of late to go on holiday, well it’s today! Huzzah!

Mr Tramp and I are jetting off to Italy, quite literally as I speak (joys of scheduled posts eh!) and then as soon as I am back, I am away for work so I have tried to get as many posts lined up as I can to keep you all entertained!

Luckily the apartment has wifi so I should be able to check in on Twitter so feel free to follow me for hideously cheesey holiday snaps of hubs and I gurning away round Italy!

We are flying out form from Heathrow T5 so I have been ‘allowed’ to shop at the Mulberry shop as long as Mr T can spend some of his birthday pennies in Mappin & Webb, World of Whiskey and the Cigar shop. Boys *rolls eyes*

Anyways, I shall leave you all while I go stuff as much pizza in to my face as I possibly can 😉 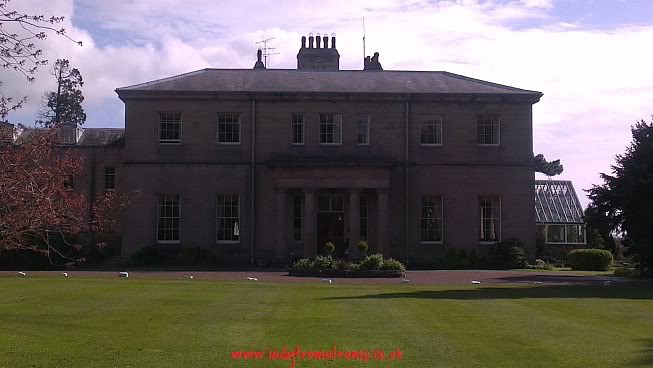 Linden Hall Golf & Country Club is part of the Macdonald chain of hotels and it’s home to one of our favourite hotels, the Holyrood in Edinburgh. Unfortunately (or fortunately) I worked away from home for almost a year and stayed in some pretty great 4 & 5* hotels so my own personal standards of hotels is pretty high. This was my first visit to Linden Hall but Mr Tramp has been several times before for corporate events.

END_OF_DOCUMENT_TOKEN_TO_BE_REPLACED 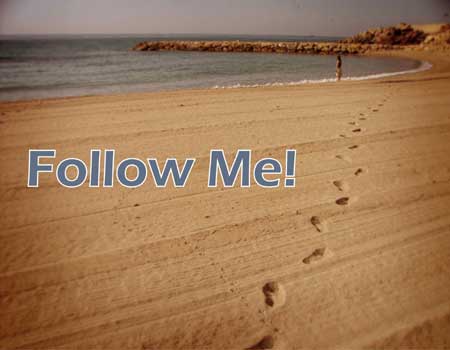 To steal lyrics from the Uncle Kracker song, did you know there’s lots of ways to follow me, my ramblings and my blog?


In fact, there’s a Follow Me tab at the top of every page so that you can find all the tools you need.


As a treat to my lovely loyal followers, I have 2 upcoming give aways! A Philip Kingsley goody pack and a tube of the much talked about Nanoblur!!


Make sure you’re following to be in with a chance once they go live!!