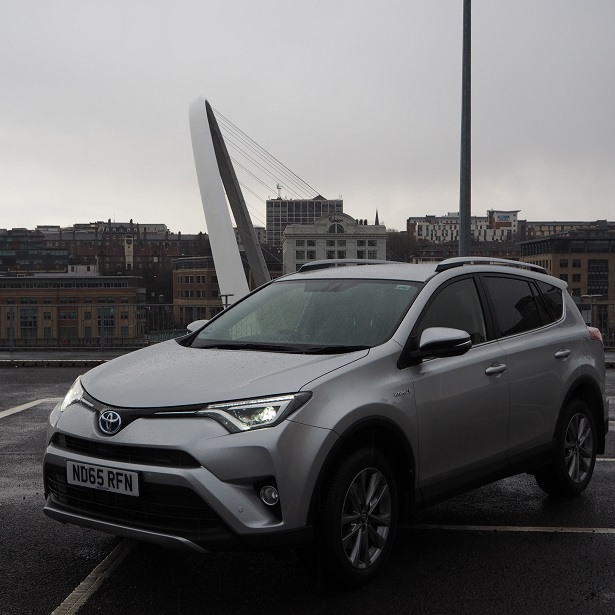 I know, I know, me and cars right? When the lovely people at Hodgson Toyota asked me if I would like to put the all new Toyota RAV4 Hybrid through its paces and I jumped at the chance and  thoroughly enjoyed it!

I had some reservations about a Hybrid car so I was quite nervous but we got on on well, Reg and I (yes I named it!).

The Toyota RAV4 had humble beginnings way back in the mid 90’s when 4x4s weren’t en vogue let alone these swish new American stylised SUVs. Filling a gap in the market, the RAV4 became the biggest and best selling in the market. A title which is duly earned given the revamps and remodels the it has had over the years to keep current.

Have you seen the new shape? It is spot on! Well considered angles and design from front to back. Yes, it’s not a tough rugged 4×4 in the utilitarian sense, but it will get you out of your estate in the snow and out of a grassy field you’ve parked in to watch Sunday football. 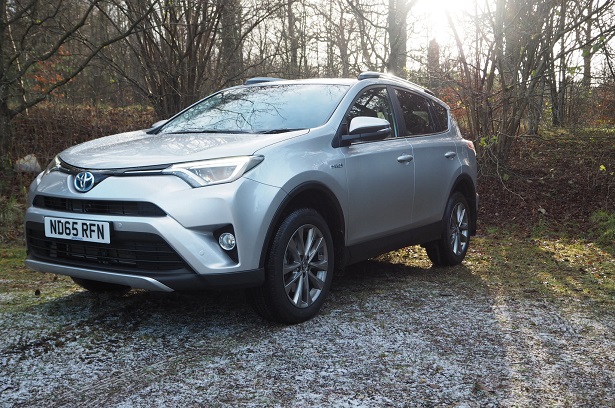 The Hybrid portion of the RAV4 is a self charging unit which means you don’t need to have a charging point in your home. The green energy is backed up by a whopping 2.5l petrol engine to give you that extra boost you need on the motorway or when under strain. I had been really worried about running out of juice in the outside lane of the A1 in rush hour but thankfully the petrol engine seamlessly kicks in, charges the hybrid and gets you home safe and sound. There’s a healthy dose of power too, no wafting around at 30 everywhere, you can get on the motorway and take this up to an effortless cruise at 70 all day long. I was also worried I’d have to trade power for the mpg economy but thankfully it’s all there. 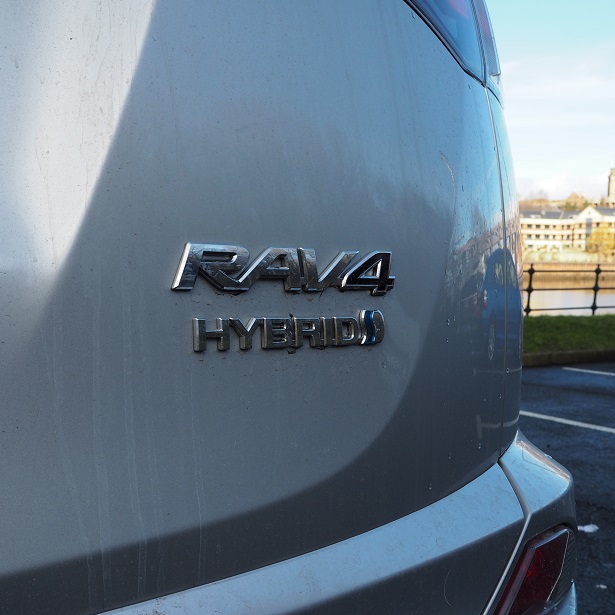 The in-dash display lets you know when you are charging the battery and when you are drawing power from it so it is really interesting to watch the display change in line with your driving style and traffic. I admit, I wasn’t in the green as much as I probably could have been but your average slow daily commute would be perfect for this car. It’s still a good size to fit the family or dogs in at the weekend and take it off on an adventure – no measly small ‘green’ car here. You can picture the stereotype can’t you.

Toyota were the first to launch a Hybrid vehicle with their Prius way way back in 1997, can you believe it has been that long? 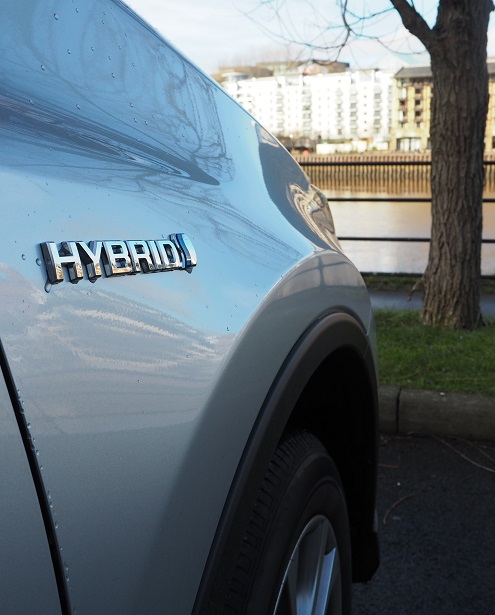 We took Reg out in to the country to see how he could cope with the muddy lanes and twisty roads and I have to say he performed admirably. The AWD was a bonus on the wet slimy roads and what really impressed me was the AWD capabilities were still engaged when the car was using the battery. There’s no trade off between the options. City centre driving was a doddle for Reg too and zipped around Newcastle on a Saturday night with style. Silently zooming round thanks to the battery, the car handled like a dream. I forgot just how much I love the high up driving position in a big car. Compared to Reg, my Mercedes feels like I am lying on the floor! 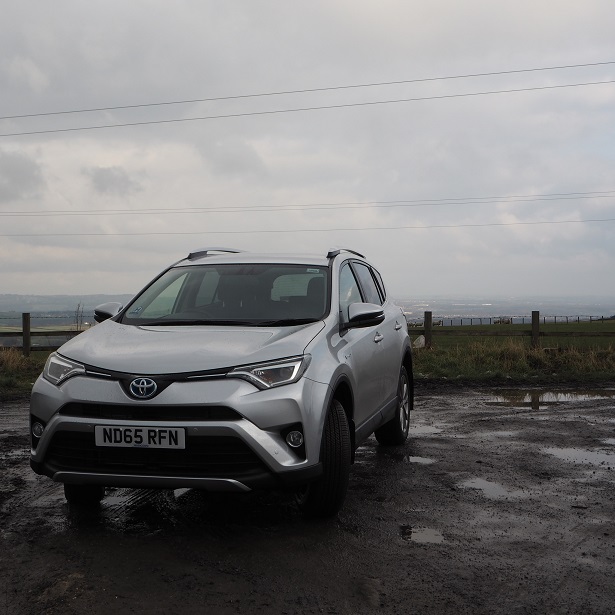 Don’t think that a hybrid car won’t come with all the toys either. The model I was using had rear parking cameras and as many tricked out extra’s as you’d need. The important thing is the price though isn’t it. The Toyota RAV4 Hybrid models  sit around the upper end of the £20,000 mark (FWD ~£26,000 | AWD ~£29,000). Yes it is more expensive than other green fuel cars. Does it deliver everything you could want from a car AND higher than average MPG? YES.  On a good run, you can achieve in excess of 55mpg which anyone who owns a 2.5 petrol engine will know is unheard of. Trust me on that, I was lucky to see 27/28 out of my last 4×4 which also had a 2.5 petrol engine! The Prius does give you a better combined MPG but a Prius wouldn’t be as much fun in a muddy field or packed full of suitcases on the way to the airport! 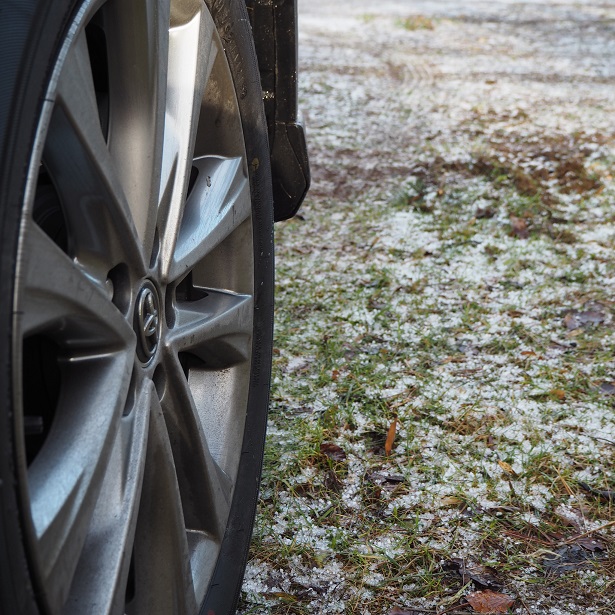 I thoroughly enjoyed using a Hybrid and it has really converted me. The Toyota Rav4 Hybrid is so easy to get along with and requires no extra worry of charging points and power shortages on the road.

The biggest thing I took away from my time with Reg was that I really miss owning a 4×4 and I need to remedy this, immediately!