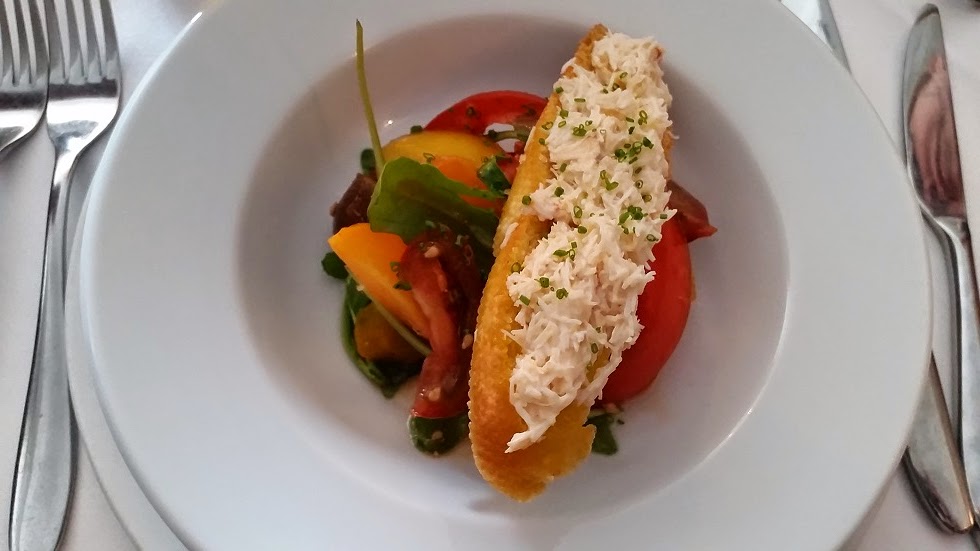 Recently, we had a family outing to David Kennedy’s River Cafe on the Fish Quay in North Shields. Voted North East Chef of the Year in 2008 and former captain of the Black Door Brasserie and foodie mogul behind Vallum Farm.
Not being from that neck of the woods, I thought it looked a little unassuming in its location and I know I’ve certainly drove passed and missed it. Don’t let that put you off. Heading up the very swish stairs, the dining room is bright, airy and exceptionally well decorated. 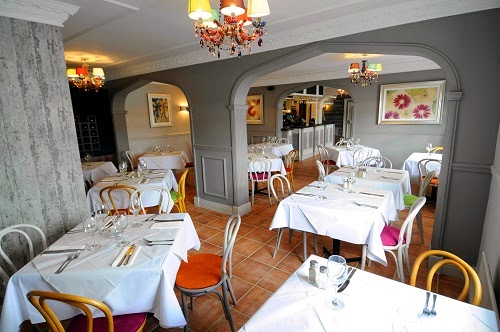 Seated at a table near the back, we perused the menu before deciding on 2 courses each. The menu is ever changing, to allow for seasonal fresh food. The Fish soup is a permanent resident on the menu.

Mr T had the Fish Soup with Harissa rouille, gruyere and croutons (£5.00) which was delicious. I am not a fan of anything ‘fishy’ tasting but this was such a very delicate soup with the addition of the harissa paste and cheese it was just perfect. A bigger bowl for a main would have gone down a treat, it was that good. 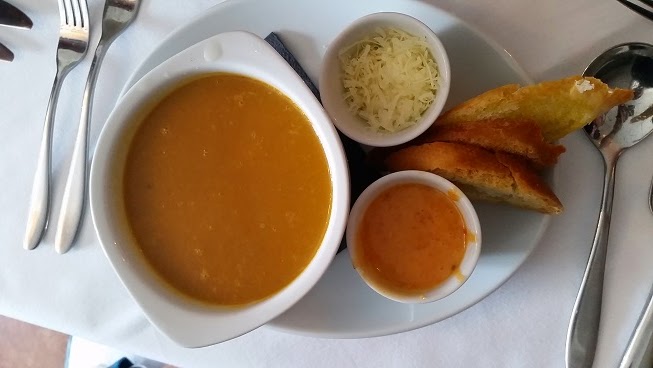 I had the heirloom tomato salad with crab crostini. The tomatoes were beautifully dressed with oil and vinaigrette and served with a large slice of baguette topped with light, fresh white crab meat. I’ve had bad crab before which has put me off but this was just phenomenal, the freshness really shone through. Again, I’d have happily had this as a main!

I had the locally sourced beef roast dinner and I was blown away by the size of the portion of meat – ginormous. Very tender, flavourful meat, roasties and a Yorkshire pud were served on the plate with an extra large bowl of crisp, perfectly cooked vegetables on the side. I loved the fresh veg and it made a very generous portion. 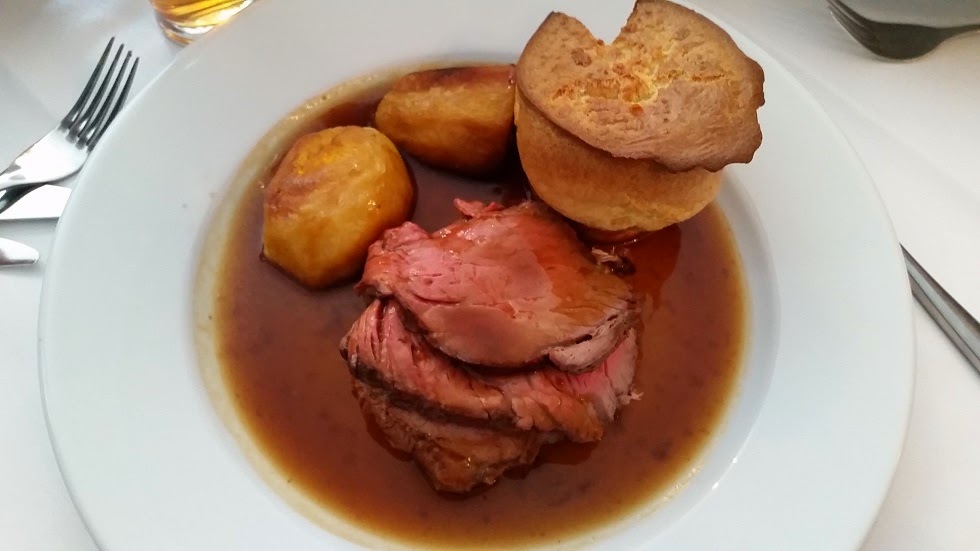 Mr Tramp had the Salmon with vegetables, new potatoes and a crab cream and it looked like a bowl of summer. The salmon was well cooked and the vegetables, served in the crab cream were again perfectly cooked. The new potatoes underneath were slightly lacking in portion size so Mr T topped up his lunch with my extra veggies which he was grateful for, but said it was a really delicious light, summer alternative to a Sunday lunch. 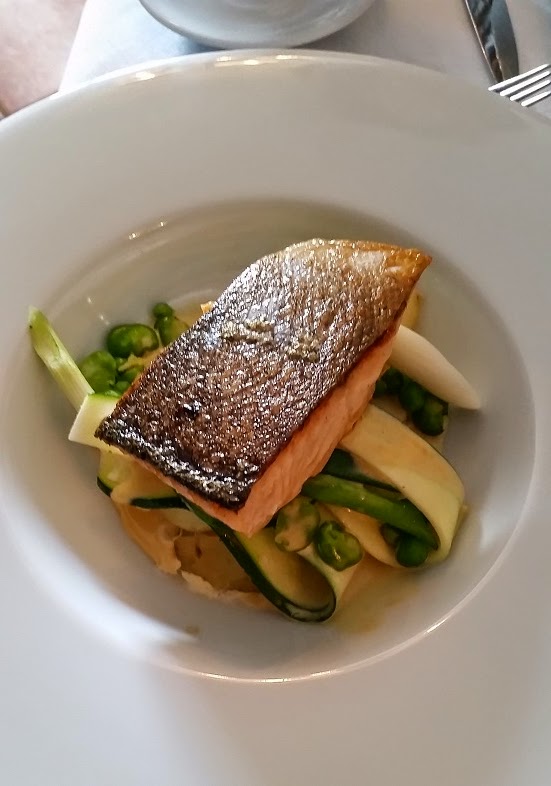 He was also exceptionally impressed that River Café stocked bottles of Black Sheep Ales.
All in all, we were both extremely impressed with David Kennedy’s River Cafe and would not hesitate to go back. It was yards above the experience we had at the Staith House which you can read here. The food at the David Kennedy River Cafe was perfectly presented, perfectly cooked and didn’t suffer the ‘Sunday Stodge’ that you sometimes find with veg that’s produced en masse for Sunday sittings.
We are making plans to go to Vallum Farm now to taste some more of David’s culinary genius.
rs