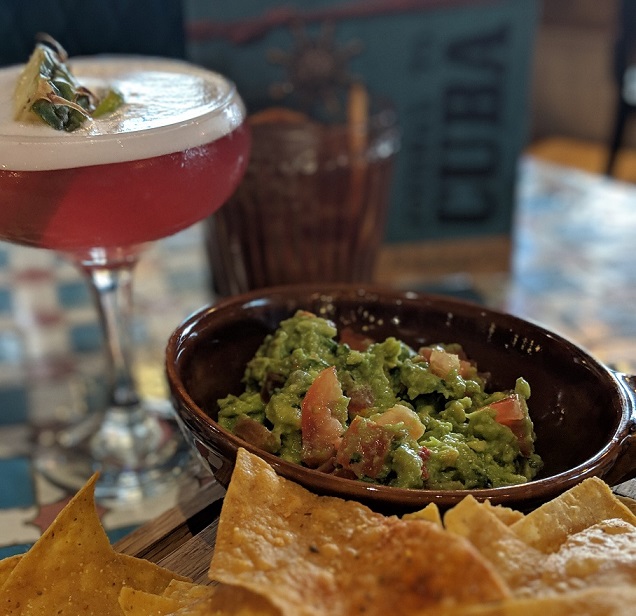 If you are of a certain age (ahem!) you’ll remember the former incarnations of 1 Cloth Market. Calling it home now is Newcastle’s Revolucion de Cuba.

Delivering Latin flavour and laid back Cuban vibes, it brightens an unused corner of the infamous Bigg Market.

END_OF_DOCUMENT_TOKEN_TO_BE_REPLACED 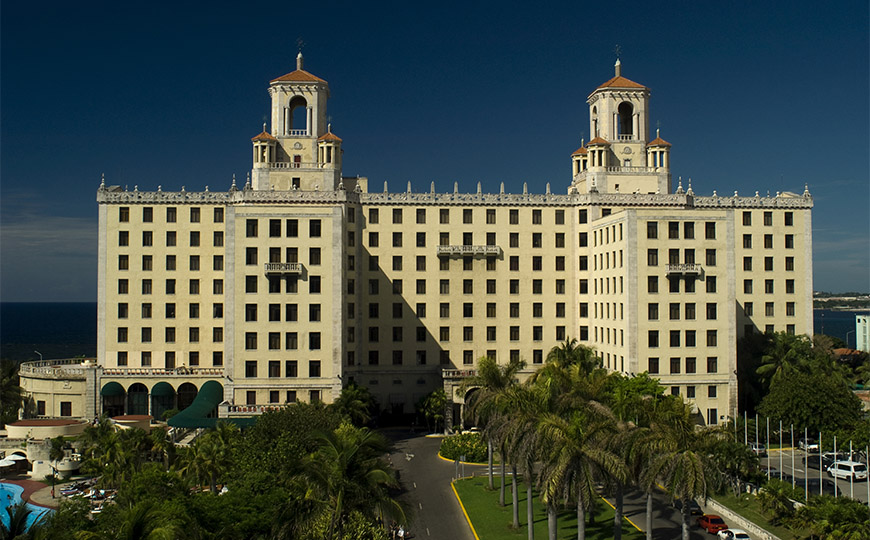